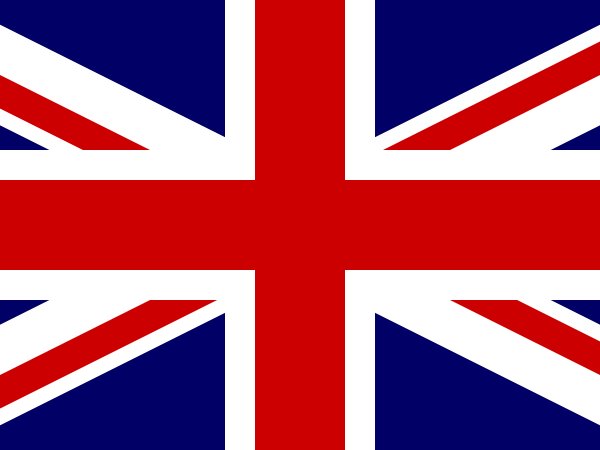 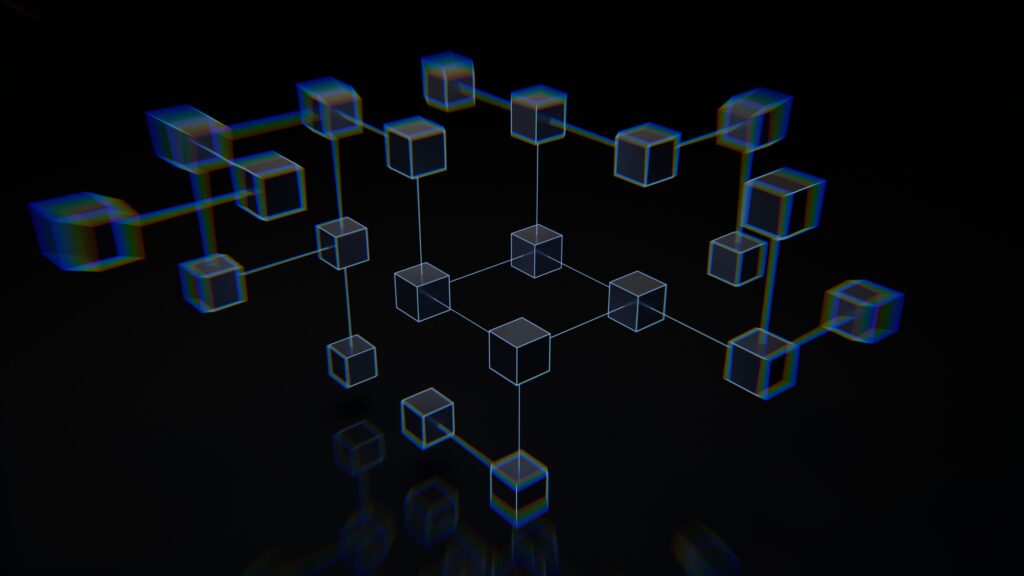 Blockchain: what is the hype all about?

What started as the powerful driving force behind cryptocurrencies such as Bitcoin and Ethereum, blockchain technology is quickly spreading across all major global industries and proving to be a real game-changer. Blockchain’s ability to store transactional data is proving to be big business: the global blockchain technology market size was valued at USD 3.67 billion in 2020 and is expected to expand at a compound annual growth rate (CAGR) of 82.4% from 2021 to 2028.

The recent rise in popularity of Bitcoin has demonstrated the impact of blockchain technology within the financial and currency sector, but now its application promises to transform many more industries. The uses for a transparent, verifiable register of transaction data that is impervious to fraud due to its centralised ecosystem are almost endless, which is why blockchain technology is expected to change the way the world operates on a large scale.

Blockchain is a relatively new (circa 1991) system of recording informational data in such a way that is nearly impossible to edit, change, or hack the system. Blockchain can be described as a shared, immutable ‘digital ledger’ of transactions that undergoes duplication and distribution across a network of computer systems, known as the blockchain. Each block (added to the last, forming an irreversible chain) contains a number of transactions, and when a new transaction occurs, a time-stamped record of that transaction is added to every participant’s ledger in the blockchain.

Blockchain is a type of Distributed Ledger Technology (DLT) — a decentralised database managed by multiple participants — in which transactions are recorded with an immutable cryptographic signature called a hash.

The allure of blockchain technology lies in its security: if one block in a chain is changed even by a decimal point, it would be immediately apparent to all participants in the blockchain. In order to corrupt a blockchain system, hackers would need to change every block in the chain, across all of the distributed versions of the chain, which is close to impossible without anyone finding out.

Blockchain technology is also used for tracking assets in a business network. An asset can be tangible (a car, house, cash, etc.) or intangible (intellectual property, patents, copyrights, branding). Essentially anything of value can be tracked and traded on a blockchain network.

How does blockchain work?

Blockchain is a type of database, but where it differs from a normal database is the way in which the data is structured. Traditional databases (like SQL databases) structure their data into tables that can be accessed and manipulated easily by multiple users at the same time.

Blockchain, on the other hand, structures its data into chunks (aka blocks) that are chained together in chronological order, creating an irreversible timeline of data history. Each block has a predetermined storage capacity, and once filled, is made permanent and becomes a part of the blockchain timeline. A new block is created and added to the previous block, making a chain. Each block in the chain is given a precise timestamp when it is added to the chain. Blockchain is therefore fundamentally different because nobody is in charge — it is run by the participants who use the system.

Why is blockchain technology important for businesses?

As modern businesses run on information, the faster and more accurate the information is received can make all the difference from an efficiency standpoint. Blockchain delivers immediate and completely transparent information stored on an immutable digital ledger, accessible only by authorised members of the network. Blockchain provides numerous advantages for businesses, from order tracking and production processes to accounts and payments, and much more. The transparency blockchain technology provides is also a game-changer as it allows businesses to see all transaction details end-to-end, in a single view.

Despite being viewed as a relatively new player in the digital landscape, blockchain technology is already being used to drive innovation and efficiency in most major global industries. This is largely thanks to the developments in AI and IoT (AIoT) and smart sensors which allow for real-time data processing and management to be shared across entire organisations. Not only does blockchain technology allow for the increase of secure data exchange, but it also creates a faster and easier transfer of data between other entities.

Due to the sheer volume of global financial transactions and Monday-Friday operating hours, it is no wonder that banking services are notoriously slow. Blockchain operates 24-7 and without human error or time-consuming bureaucratic processes, meaning that transaction times are dramatically reduced, saving millions each day. This means no more 2-3 day wait while payment processes clear, it can be done within minutes. Blockchain allows banks to operate far more efficiently with third-party financial institutions, freeing up the processing time for quick movement of capital. Of course, blockchain technology has gained mainstream attention for its disruption of the currency sector with Bitcoin. There is a lot of information out there detailing how blockchain has allowed for this new age of digital currency, so we won’t dive into detail here.

Blockchain technology ensures all products in the FMCG industry can be tracked and viewed transparently throughout their entire life cycle, from development to delivery. Blockchain completely digitises the supply chain network for enhanced traceability and allows for the perfect capture of data across vast supply chains. Not only does this provide oversight management of the entire supply chain instantly, but it also allows businesses to limit information-viewing privileges, adding a new layer of security of sensitive information.

Blockchain technology is being used in the healthcare sector to safely store patients’ medical records by using digital signatures that allow access only when authorized by the necessary people in authority. This regulates the availability of personal medical records and maintains the privacy of all health records. Patients can access their own records and provide access to whomever they choose, thus ensuring complete security. If hospitals, doctors, patients, and insurance companies become a part of an overall medical blockchain, this will reduce fraud in healthcare payments and other associated activities.

As a highly regulated industry that employs a diverse mix of tradespeople for complex projects, management’s task of validating worker identities, expertise, quality of work, and overall dependability is as challenging as it is time-consuming. By introducing a blockchain ecosystem, contractors are given a holistic view of large-scale projects in real-time, allowing for quicker identification, work progress, and materials tracking. Blockchain technology also helps contractors to identify the sources of materials used from a quality assurance perspective.

As you can see, the hype surrounding blockchain technology is indeed justified as it is clear that most major industries can greatly benefit from a transparent, verifiable register of transaction data. The efficiency and transparency it provides are ushering in a new age of streamlined business processes where everyone benefits. But where blockchain technology truly shines is its accuracy and security. And with modern businesses operating on information, data security and efficiency is paramount.